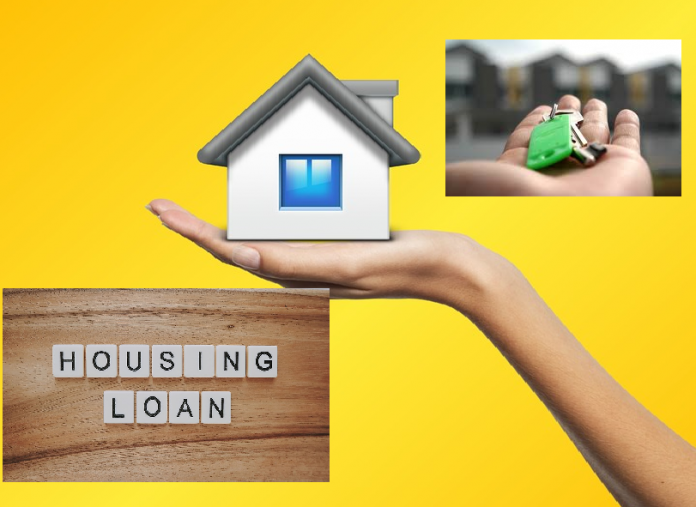 In recent years, the Indian government has been focusing on developing schemes, missions, and plans to provide Indian citizens housing facilities. “Housing for all by 2022” mission is one such initiative that primarily focuses on providing ample services and facilities to Indian citizens to avail of affordable housing, either through direct or indirect methods. Thereby know more about home loan and its factors.

The Government of India is now focusing on developing different schemes. They are specifically tailored for each income category so that everybody can achieve their dream of constructing a house that they can call their “home.”

With the help of schemes like “Pradhan Mantri Awas Yojana (Urban and rural)” and “Credit linked subsidy scheme(CLSS),” citizens can not only avail of housing through directly from the government but also now citizens can avail of low home loan interest rates especially from government-controlled banks. As always, SBI is one of the leading public sector banks; they usually provide the lowest interest rates among all other public and private sector banks.

Many major banks have come up with new lucrative schemes to attract a large customer base.  ICICI bank’s 1% cash back scheme on home loan EMI is one such scheme launched recently, which attracted many customers to their bank. Axis bank’s EMI waiver scheme has also helped many customers complete their dream of constructing a house.

To complete their target of providing houses to families and individuals of the Economic weaker section and low-income group, India’s Government has developed multiple schemes targeting specifically this income category. Schemes like credit-linked subsidy scheme class and missions like Pradhan Mantri Awas Yojana Urban and rural have resulted in improved housing conditions of economically backward and lower-income group families. Also, the Government of India has announced to relax the lengthy and complicated loan sanctioning process by simplifying the documentation process and many other fees charged by the banks.

All of these schemes by the central government, State Government, and major banks and Housing Finance Companies show that Housing Finance is now the emerging economic sector in which most companies want to invest and spread their business. This is very good for the customers as the competition would keep the common man’s pricing checked.

As more and more banks are entering the home loans sector, this becomes a Win-Win situation for the customers. The presence of many different companies ensures that in this sector, the “home loan schemes” and “home loan interest rates” are always affordable due to competition between these companies.

Technology admin - June 21, 2022 0
The internet has now become one of the most important aspects of human life which is why it is considered one of...

Is It Time to Upgrade Your Car’s Interior? What Are the Advantages of Doing...

Automotive admin - June 18, 2022 0
A personalized car interior is possible if you own the vehicle because you don't need a financial company's approval to make adjustments....

Know How to Choose Gift Items for Your Best Person

Lifestyle admin - June 9, 2022 0
Nowadays, the idea of gift items is changed. Like the yesteryears, people don't like to get a gift that doesn't have creativity....

Is It Time to Upgrade Your Car’s Interior? What Are the...

Know How to Choose Gift Items for Your Best Person